Since November 2005, a dedicated group of Aggie volunteers has worked to implement C.A.M.P., the Caring Aggie Mentoring Program.  CAMP’s mission is to mentor children as they develop through school and inspire them to pursue higher education by reinforcing excellent academic standards; building confidence and leadership skills; providing fun, life-enriching experiences; and role modeling qualities of success.  CAMP is not intended to tutor students, but rather provides one fun weekend activity each month during the school year.  These events range from attending professional sports games, to trips to the zoo or beach, campus visits to Texas A&M, and the ever popular visit to a working ranch. 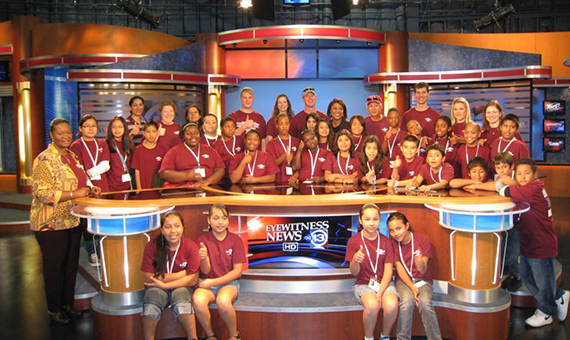 CAMP is the brainchild of Freddie Wong ’69 and Sam Williams ’68, who felt that the Aggie tradition of community service, offered an opportunity for Houston-area Aggies to make some major changes in the lives of a large group of youngsters and their families.

“We try to teach the students that giving back does not mean you have to have to give financially. You can give back with your time and your labor. Our volunteers demonstrated this though CAMP and our payback was almost instantaneous.”
Co-Founder
Freddie Wong '69

Each year, about twenty volunteers host each of CAMP’s activities.  New volunteers are assigned to a third grade class, and if all goes as planned, they’ll stay with those students until they graduate.  This year marks CAMP’s fifth year and already the volunteers are making plans. 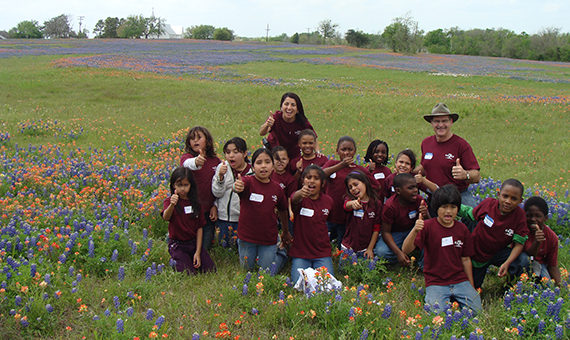 CAMP’s original inspiration came from an unlikely source.  In 1981, a very successful New York businessman, Eugene Lang, went to his alma mater’s Sixth Grade Commencement in Harlem and promised college tuition assistance to the entire class of 6th graders if they promised to stay in school and graduate from high school.  Not only did Lang keep his promise, but he hired a Project Coordinator to run a daily after-school program, a Saturday program, and a full-day summer program of tutoring, mentoring, and enrichment. As a result, 90% of his students graduated from high school and earned their GED.  Following this model, Houston Aggies created the current CAMP program.