To add a name to roll call, please click here.

Thank you to our sponsors: 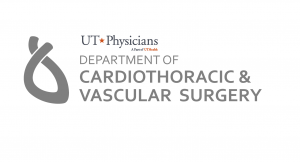 Buzbee has practiced law in Texas for over twenty years. The New York Times has called him one of the most successful trial lawyers in the country. He often represents families of workers who have been killed or severely injured on the job.

Before he found success in the courtroom, Buzbee attended Texas A&M University. Upon graduation, he joined the United States Marines as an Infantry Officer and led Recon Marines all over the globe.

Buzbee served as regent of Texas A&M and endowed the Dean’s Chair at the Texas A&M University School of Law.

In 2017, the Tony Buzbee ’90 Leadership Learning Center was completed as part of the most comprehensive renovation project undertaken on the Quad since it was built in 1939. The building is one of four, four-story learning centers equipped with state-of-the-art computer labs, small and large group study rooms and instructional rooms. These facilities total nearly 100,000 square feet and are dedicated to the academic success and professional development of Texas A&M cadets. 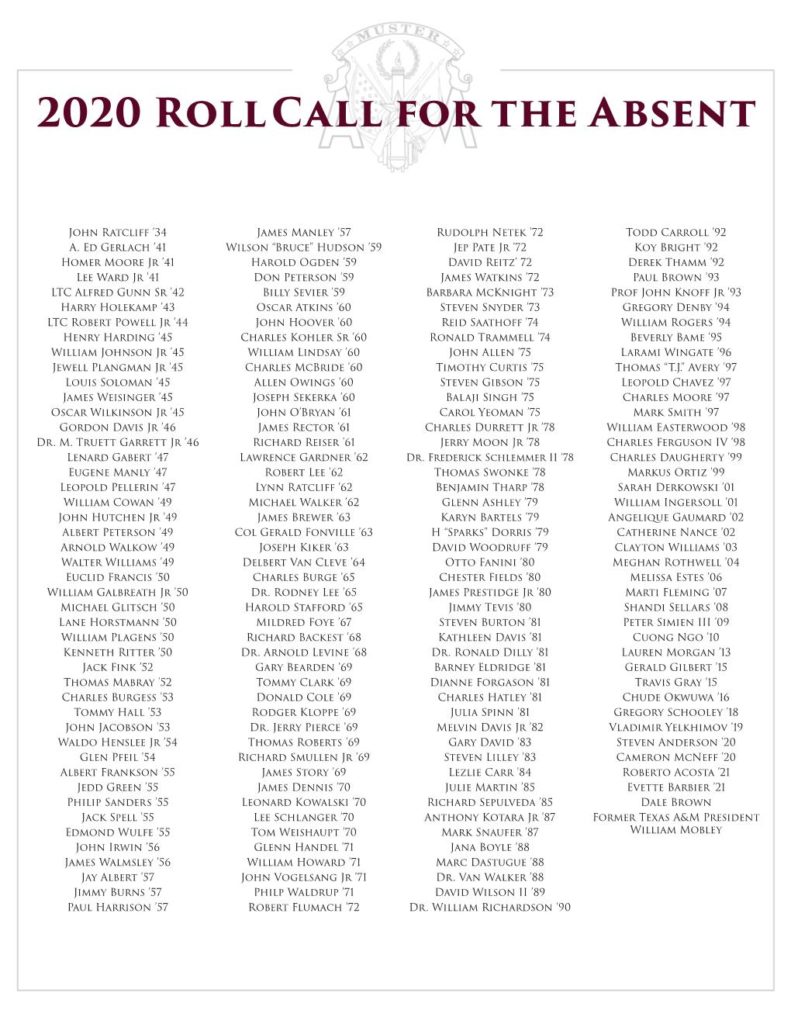 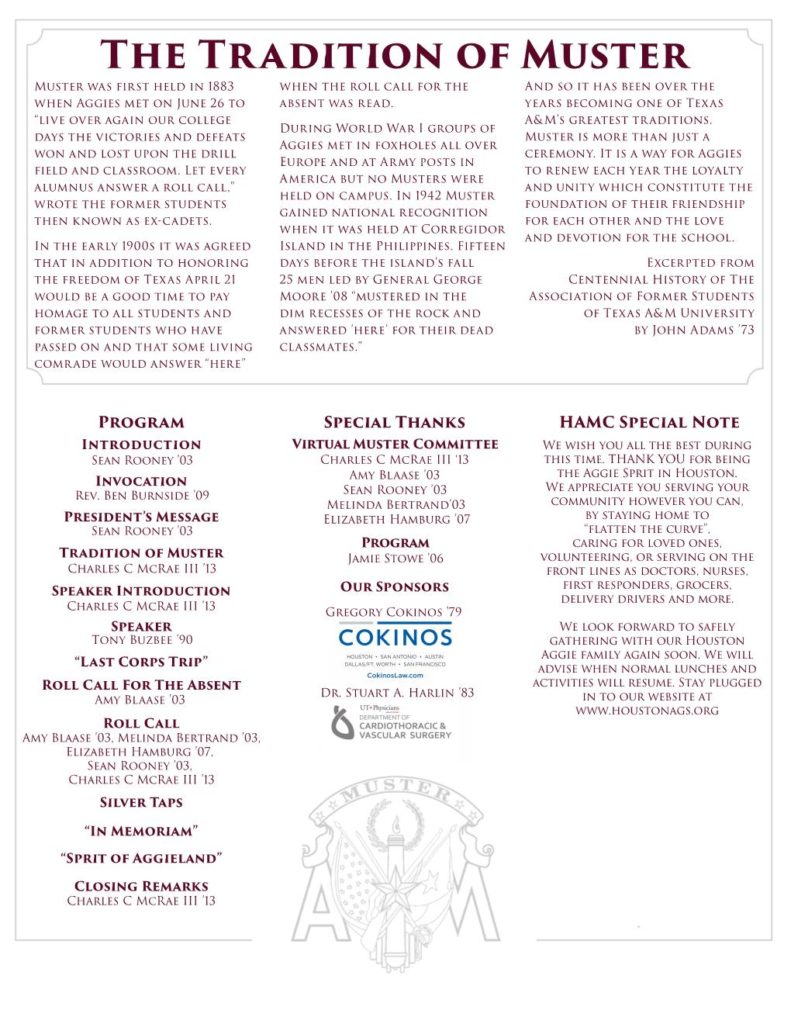